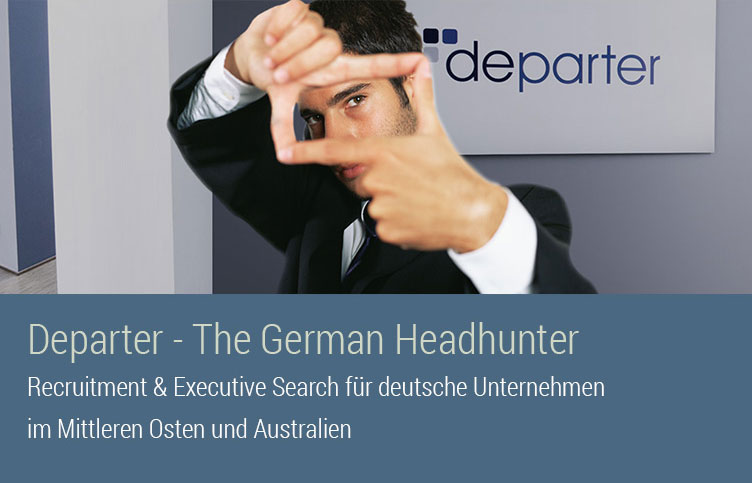 Saudi Arabia will resist plans to introduce a tax on expat remittances for now, according to Mohammed Al-Tuwaijri, secretary general of the Financial Committee at the Royal Court.

The German Chambers of Commerce Abroad (AHKs) recently examined the global economy by surveying 2,200 companies. The AHK World Business Outlook is available in German and English and examines the world economy as well as regional economies individually.
Click here to find the results of the 4th World Economic Outlook Fall 2016 worldwide and according to […]

The Saudi Labour Law, initially introduced in 2005, has been essentially amended with effect from 24.10.2015. By mid 2016 the Saudi Ministry of Labour issued Ministerial Decision No. 1982 of 1437 which contains implementing regulations to the amended Saudi Labour Law.

The Ministerial Decision contains, inter alia, rules and regulations for the following areas of labour
law:

The  Ministry  of  Human  Resources  and  Emiratization  (MOHRE),  formerly  Ministry  of  Labor,  has underlined  with  Ministerial  Decision  No.  739  of  2016  the  already  existing  obligation  for  all companies registered with MOHRE to pay wages through the Wages Protection System (WPS). The new  decision  is  applicable  to  companies  with  100  or  more  employees  and  stipulates  further […]